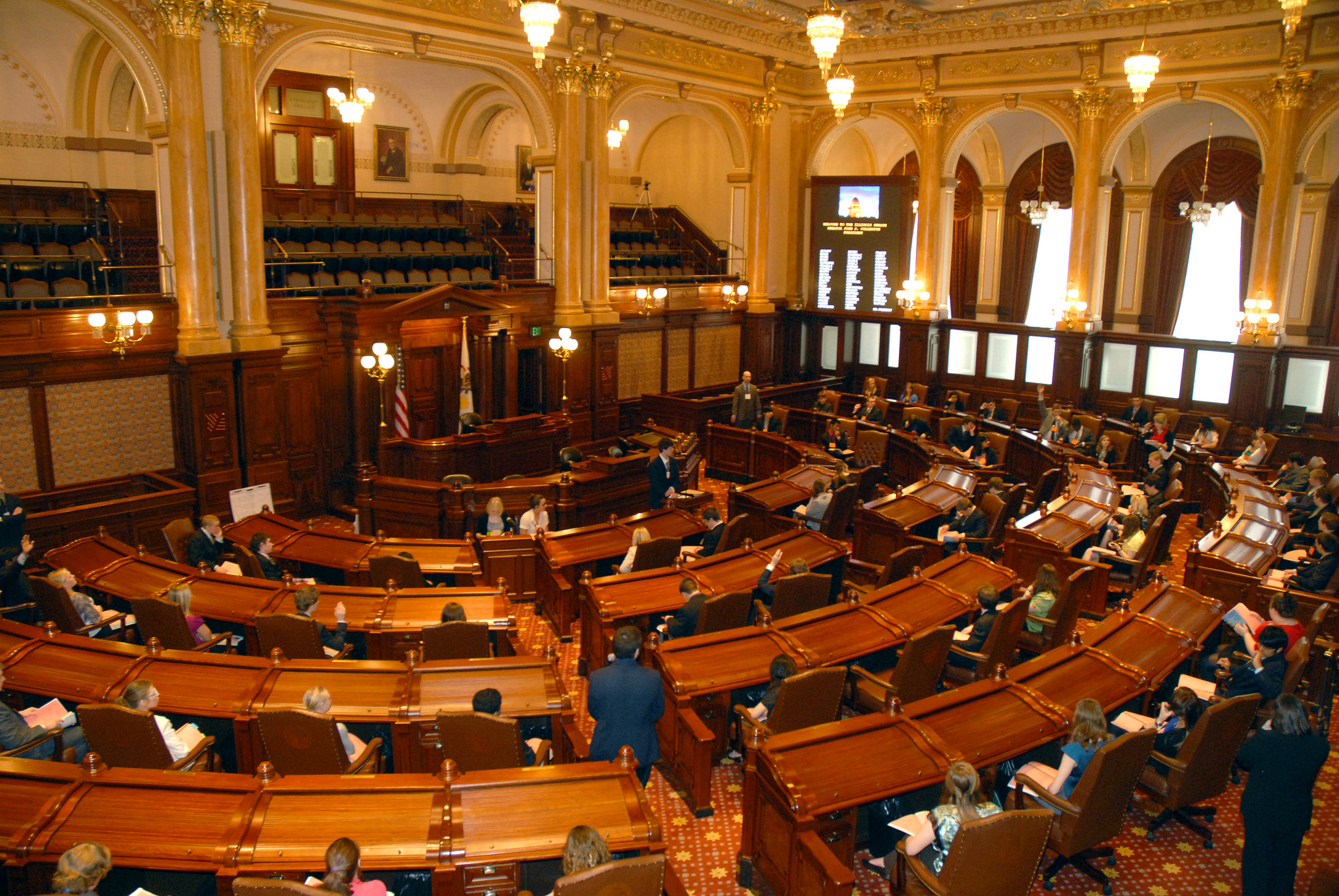 S-B-05 is a bill out of Metea Valley that pertains to Chelsea’s Law. The bill’s Senate sponsor is Samantha Clements, House sponsor is Danielle Sindelar, and co-sponsor is Tharun Vemulapalli. It is also backed by lobbyists Nathaniel Kiefer and Shreyas Mohan.

Chelsea’s Law sentences those convicted of felony, aggravated sexual assault against a minor, to a lifetime in prison without parole.

The hope is that people will consider these strict consequences before committing such a crime. In addition, anyone convicted of “a sexual crime of a minor, excluding aggravated sexual assault” will be subject to increased GPS tracking once paroled and be banned from public parks until the parole is lifted.

Lobbyist Nathaniel Kiefer explained that Chelsea’s Law was inspired by the rape and murder of a girl named Chelsea from his hometown.

He described the bill as “[one] to help prevent what’s happening from happening again.”

He included that the bill is “basically a one strike policy… and you will be in prison for the rest of your life.”

The law also focuses on sexual assault against “specifically a minor because the trauma will continue for the rest of their lives.

He describes these arrests as “an exorbitant amount of tax money, citizen’s tax money” that could be used for other things.